YOUR GUIDE TO CREATE A UNIQUE LOGO! 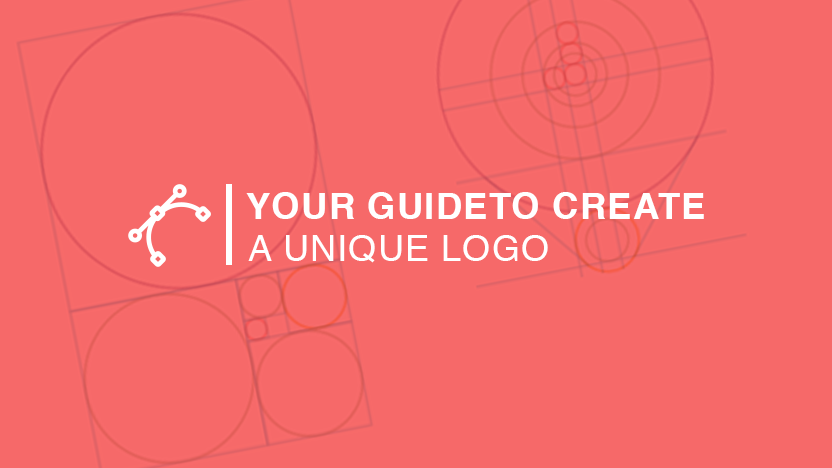 Is it an easy job for a designer to create a logo? Definitely not if you see the amount of lousy logos on brands and street panels! However, following some guidance, one can come up with the simple, convincing and successful logo which subtly carries the message of the brand and be the title with which you judge the book right!

First a logo should not be complicated and especially should not engage the observer in deciphering its clues! Easy, it’s the rule number one to everything: “le plus simple, le plus beau!” and Nike is one kind of a simple logo that we don’t need to advertise for; Rule number two, make it look good if small! For logo conceived for small screens, iPads, Smartphones the designer should bear in mind how a logo would display and its future proportions! Hence Google updated the font and the size of its logo. Third rule is to make the icon twice bigger than the font so that it doesn’t kill the depth of the logo, Airbnb demonstrates this notion par excellence!

In a further step, it favorably appeasing to be consistent in the choice of letter size; it is unpleasant for the eye to perceive same-sized letter in a logo. It as important as the former line, the spacing between letters should be adequately measured and set in a way that no crowding prevents the readability of the logo.

Make sure your logo doesn’t have round edges; it takes its sharpness away and gives it a meak and easy allure! Sharp edges intensify the borders and puts emphasis on the Logo! A historically marked logo is one that lives forever, the persistence of CocaCola comes from one idea: its uniqueness! No other company has had such controversially remarkable logo.

Every designer should innovate and pioneer in molding a unique and one of a kind logo that speaks only that particular brand. Finally, a logo should come from your guts, your intuition plays a big role in innovation of a unique and subtle logo. As a hint, Logo Apple follows the Golden Ratio, an unintended twist in the creation of the logo that distinguishes Apple from zillions of Phone logos in the world, just like this!

Hit enter to search or ESC to close